Scientific societies all around the world have been conducting research on Japanese Green Tea. That is because various medical properties can be found in just one cup, all of which produce the characteristic aroma and flavor of Japanese Green Tea. Just by drinking a cup of Green Tea, the various compounds regularize the body and help keep you in good health.

From the long distant past, Japanese Tea has been referred to as “the best of all medicines” and “the panacea of good health.” Recently, scholars and experts from all walks of life, are scientifically proving the hidden benefits of Japanese Tea.

The antioxidant capacity of green tea slows down the aging process

If you can refer to growing older as “growing rusty,” antioxidant capacity slow down the human body’s “rust” process.
Green tea catechin have 20 times the antioxidant effect of vitamin E.

It has been discovered that the efficacy of Japanese ｔea include ｃatechins and ｖitamins that fight ｃancer. It has also been found that Japanese tea is effective in the prevention of such adult diseases as high blood pressure and strokes.

Research has shown that green tea contains sterilizing agents which combat not only cholera, dysentery bacillus and salmonella, but also o-157 (pathogenic E. coli bacteria). It is not by chance that the Japanese have traditionally consumed Japanese tea, it is the inheritance of ancient wisdom.

Good for diets and for beautiful skin

Green tea is effective for diets. If you drink green tea before exercising, it burns body fat. It also contains five times the vitamin C of one lemon, contributing to beautiful skin and it can be used for cooking as it is heat-resistant.

Our Company trade wide ranges of products from Japan to the World,such as Confectionary, Wagyu Beef, Noodles, Grains, Japanese Tea and Health Foods. 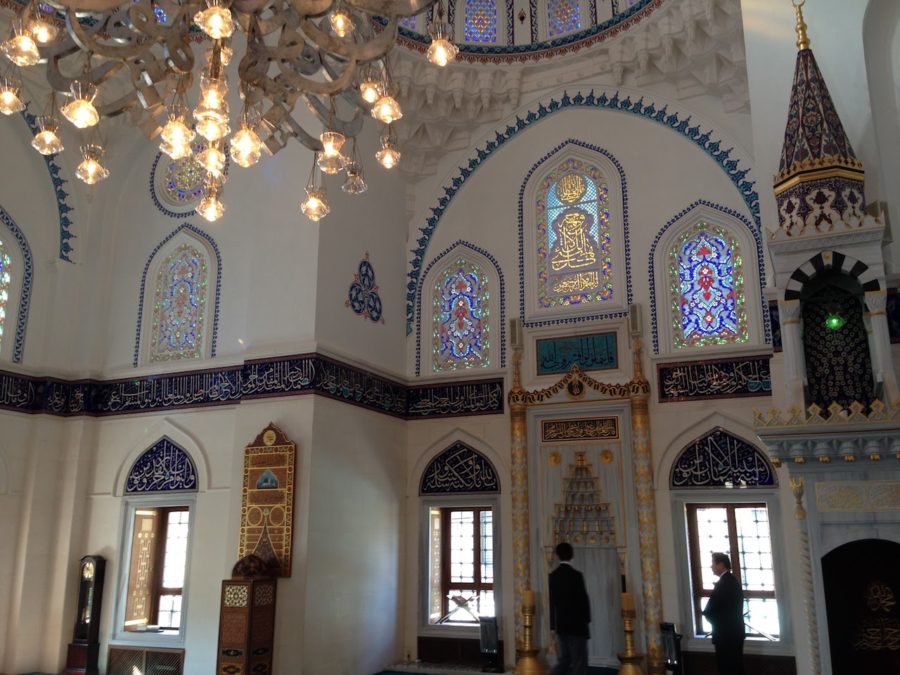 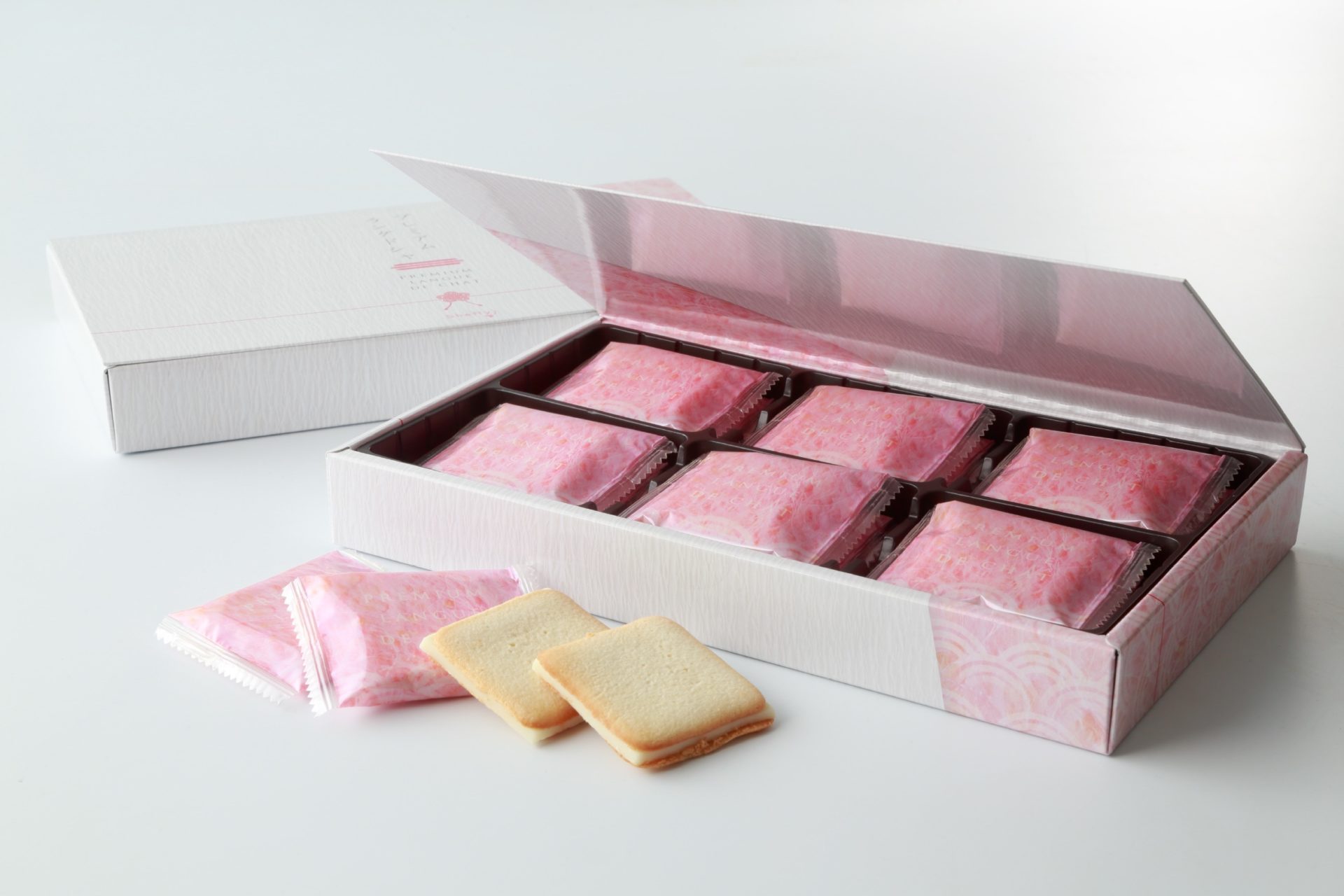 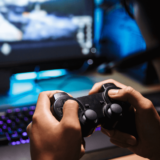 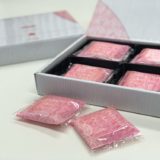